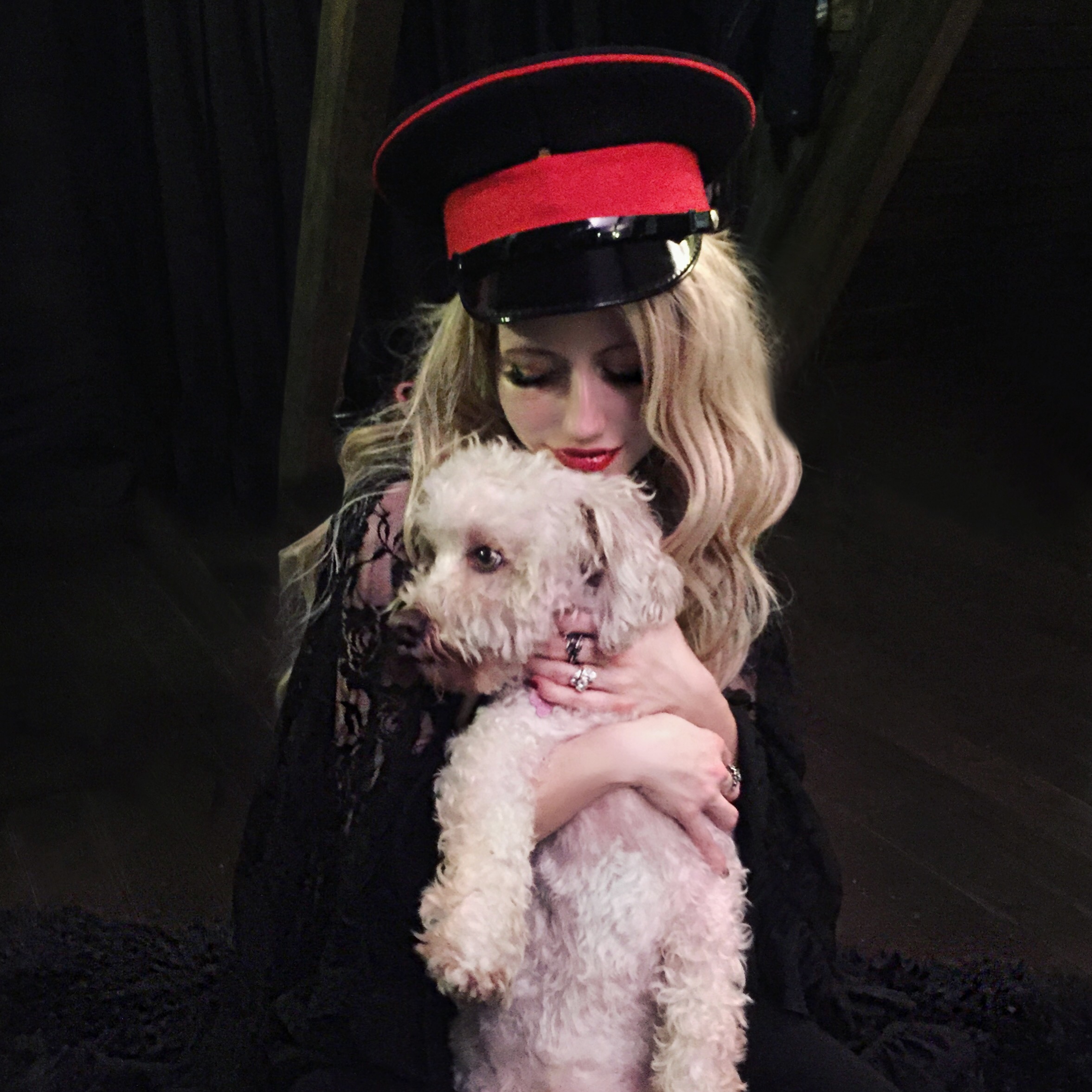 Sandra Powers is a Peruvian-American film director, Emmy-nominated editor (2021) and artist based in Los Angeles. Her coveted eye incorporates the fantastical, macabre, the whimsical and the grotesque, always commanding profound aesthetic elements to illuminate story.

Described by Seoul Today as “Kenneth Anger in its grotesque… rejecting logic of signification yet penetrating very deeply into the tragic story of humanity”, Sandra’s films have been screened and featured at different festivals in France, Germany, Netherlands, England, South Korea, Kazakhstan and the U.S. Her short operatic film “Still Life After Death” premiered at the prestigious Sharjah Film Platform in United Arab Emirates in 2019.

Her critically acclaimed film “Autumn” received the Audience Choice Award at the CINtax Film Forum (California, 2008), and was featured at the National Endowment for the Humanities (NEH) conference on Russian Modernism.

Originally from Miami, Sandra was raised to have a deep appreciation for the arts, which led her to Massachusetts College of Art and Design to study painting and photography, and then to graduate school at California Institute of the Arts to study experimental film.

As a union picture editor, Sandra has worked on award-winning shows at Nickelodeon Animation Studio and Disney Television Animation. Currently she is the lead editor of Marvel's “Moon Girl and Devil Dinosaur” at Walt Disney Animation Studios in Burbank, California.